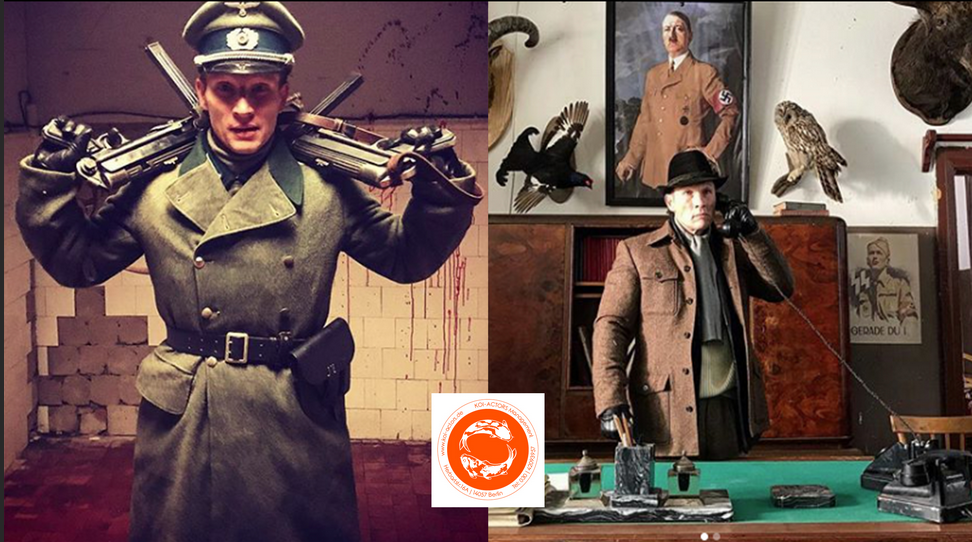 The new Russian spy movie “Mantis Jump” 2019  gives viewers a unique opportunity to meet one of the best professionals of World War II, a valiant agent named Konstantin Bogomolov (Pavel Chinarev). At this time, the main character works in the capital. From a simple young guy he managed to turn into a wonderful intelligence officer who easily copes with the most difficult and dangerous operations. In addition, the man was able to recommend themselves in a specialized school. The guide entrusts the hero with the most difficult and dangerous tasks, because everyone is confident that Konstantin will easily cope with them. Realizing that the authorities of other states managed to send a large number of spies and intelligence officers to this territory, it was decided to find them and subsequently destroy them. The main character and his team will go on a new task and work in a dangerous place under cover.

What you can read next 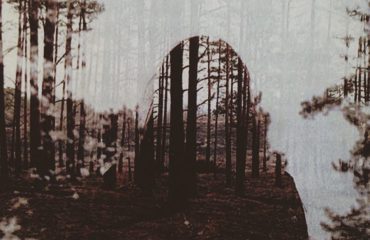 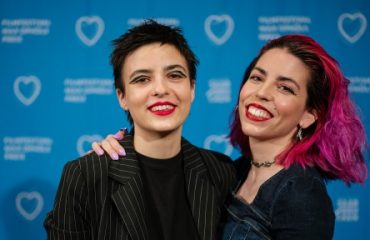 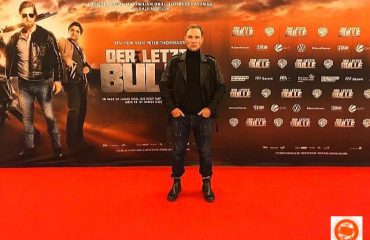